Foned Resources → Features → What is a microsim card? 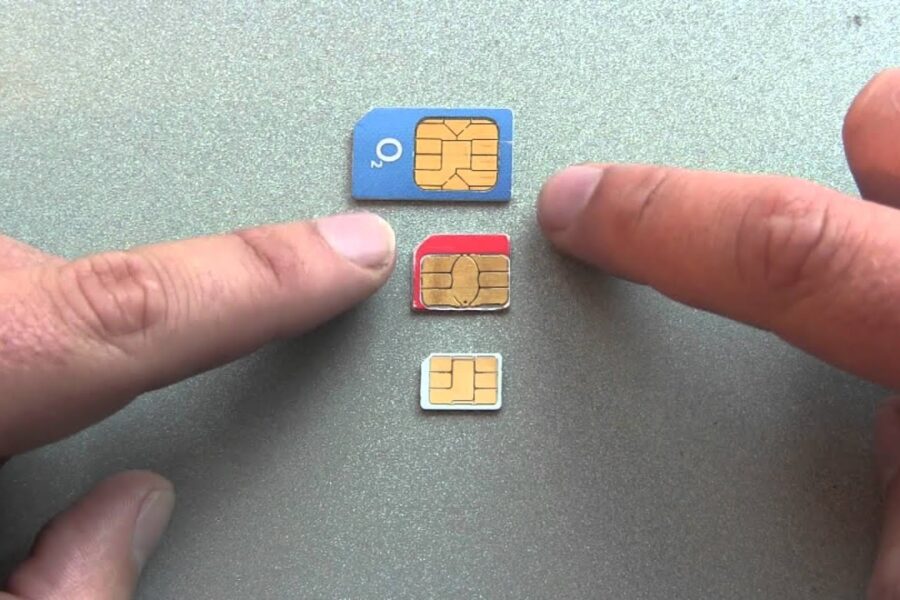 Simply put, a Micro SIM is really just the same as a standard SIM card, just a bit smaller in size. It was developed by the European Telecommunications Standards Institute who settled on the 12 x 15mm size. So, what is its purpose? When you want to use a mobile phone you need some way of communicating which mobile network you are subscribed to. Essentially, this is what the SIM card is for: to contain network specific info that enables you to be identified by whatever mobile phone network you are signed up to. If you don’t have a SIM your phone simply will not work. You can also save lots of mobile phone contacts and other information on a SIM.

A regular SIM card is actually quite a large item when you consider how the current gadget world is focused on smaller and smaller scales, or more compact forms, for everything. Its size occupies a relatively large amount of internal space within the actual handset, which is often a frustration for the top designers. This is where the micro-SIM comes in. It actually made its appearance in the iPhone 4S and iPad, which are some of the thinnest gadgets seen so far in the industry. The iPhone 5 features a nano sim, what is even smaller.

What we consider today to be a conventional SIM, which we use today in normal phones, is in fact a more compact version of the credit card sized SIMs used in the old mobile bricks people carried around back in the 1990s. The micro-SIM is more like a micro micro-SIM in reality.