Cheap pay monthly deals for your next Galaxy. We compare contract prices from all the leading UK retailers. More filters, colours & options than you'll probably ever need. Choose your specific Galaxy device below, or refine your filters to find a new plan. Don't forget our SIM Only deals too.

Samsung contract deals: What you need to know

Samsung offers a variety of products across a wide range of price-points: from the entry-level models for first-time users, to the "S"  high-end version for tech supremos, everyone will find the right model for their needs.

Since 2009, the South Korean manufacturer has launched more than 100 different devices to the UK market. Common factor always is the operating system called Android; most models are designated with the name  "Galaxy", although previously you'll also find some Windows O/S devices that were available in the past but are out of production now.

Generally speaking, an overview of the scope of functions, technology and pricing can be found by looking at the letter of each range:

The Samsung S series devices are high-end devices, generally speaking. Coming in many different variants with hugely different specs, they are suitable for smartphone users and beginners alike. 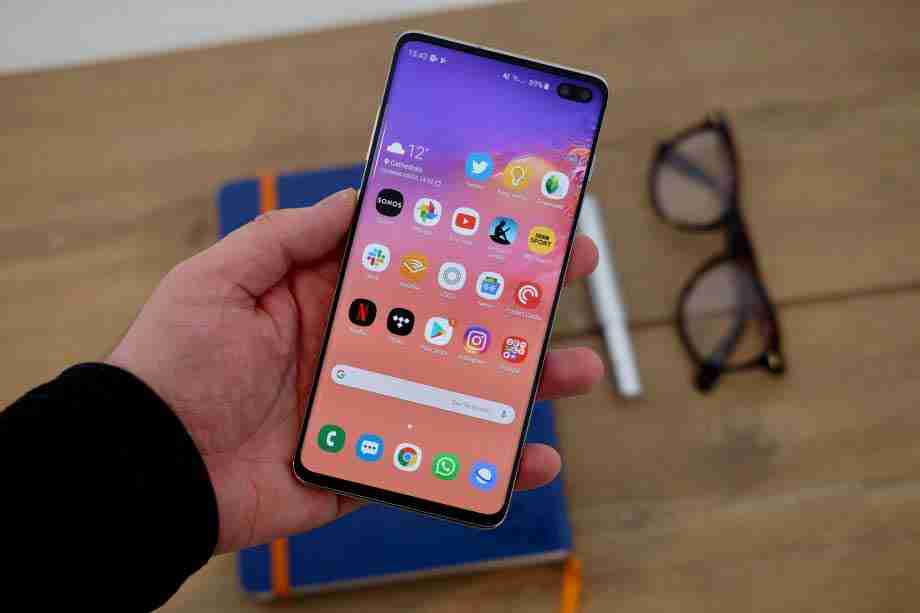 The Samsung Galaxy S10 is considered the current flagship of the South Korean manufacturer and is in direct competition with the iPhone Xs. The S10 phone launched on the UK market in early 2019 and has significant differences compared to the S8 / S9 models before it. These include, for example, the following:

The Samsung Galaxy S9 is the logical evolution of the S8 (compare S8 deals here) and in March 2018 launched to the UK market. A few things changed, although it's more evolution than revolution here: the position of the fingerprint sensor for one has been changed, but probably the biggest difference to the predecessor is the improved camera. To be able to take sharp pictures even at dusk, the Samsung Galaxy S9 and the S9 Plus (slightly larger but with much the same features) has two aperture settings (f = 1.5 or f = 2.5).

You can compare monthly deals on the Galaxy S9 Plus here. 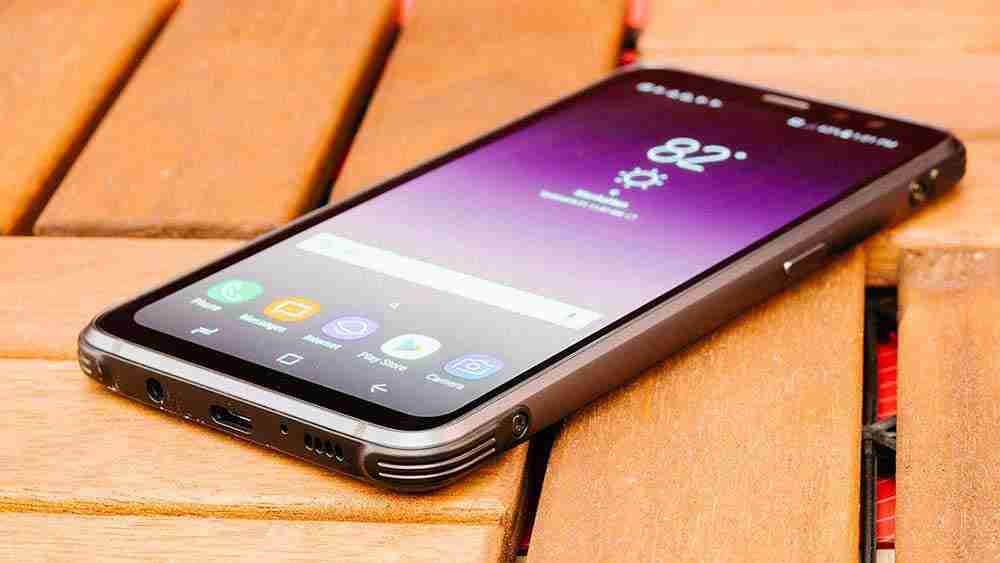 About the Galaxy S8

The release date of Samsung Galaxy S8 in the UK was April 2017 - some time ago now, but you can still get it - and because it's a slightly older model, you can do so on a very cheap monthly contract.

Compared to its predecessor, both the S8 and the S8+ are equipped with an inwardly curved display edge, so that the Edge version from the previous S7 range has now been eliminated.

Both models compared to the S7 are larger at 5.8 and 6.2 inches. In addition, for the first time a "S" series smartphone can be charged with a USB-C cable.

Significant differences to the previous S7 model include:

The models in the Samsung Galaxy Note series are characterised by a particularly large screen, which is why these models are referred to sometimes as Phablets (a rather strange sounding combination of Phone and Tablet). They were developed especially for the business sector but have found much popularity and use from a lot of people. Compared to conventional smartphones, these are often operated with a digital pen (called an S Pen). In addition, Galaxy Note smartphones feature handwriting recognition and the ability to create handwritten notes and graphics. The latest model in the series is the Samsung Galaxy Note10, which was launched in September 2019 - although the Note8 and Note9 are still available on monthly contracts.

The Note  flagships convince with their first-class features, such as face recognition and iris scanner, which prevents access to your device from unauthorised people - i.e. your kids! If you're feeling particularly flash then the Note 10 Plus is now ready to pre-order in the UK on maonthly contact - compare Note10 Plus monthly deals here.

About the Galaxy "A" range

The Samsung Galaxy A-line is the successor of the J series, and a consequence of various complaints to make the product lines of Samsung clearer and easier to understand.

The new  "A" smartphones have been available since 2017 and are popular due to very good price-performance ratios, and compact dimensions. Just like the more premium models from the Galaxy S series, the Samsung A phones are made of robust Gorilla glass in combination with aluminium. In fact, some people even say that "A" stands for Aluminium.

Every year, an improved edition of the A Series comes to market. The range first launched back in 2016-2017 with these models:

But since 2018, the models have been by the following:

Occasionally models can be found that are pre-installed with Windows, for example the Windows Omnia 7. In addition, Samsung made - all the way back in 2009 - an attempt to develop its own operating system: Bada runs today only on a few outdated mobile phones, since the idea was shelved and its popularity has reduced every year since.