Cheap pay monthly deals for your next Google. We compare contract prices from all the leading UK retailers. More filters, colours & options than you'll probably ever need. Choose your specific Google device below, or refine your filters to find a new plan. Don't forget our SIM Only deals too.

Google contract deals: What you need to know 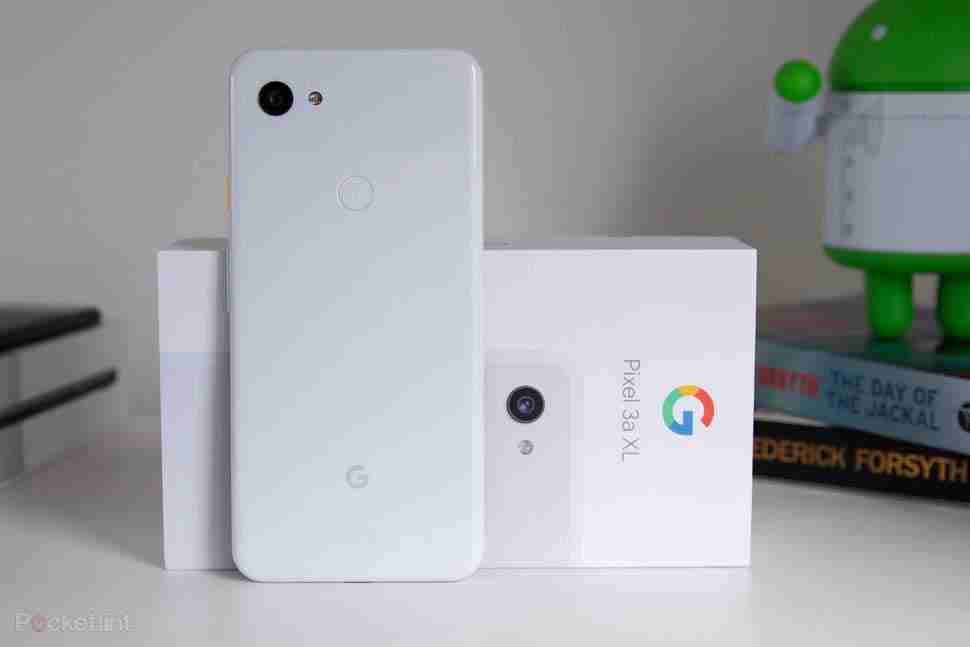 Should you buy a Google Pixel?

Google is now so much more than just a search engine - streaming, tablets, self-driving cars and of course their Pixel smartphone range are all part of the range of the American conglomerate.

Speaking of which, sticking with the subject of smartphones, you might not remember it now, but one of the earliest models that Google launched was the 5 inch Google Pixel, which at the time was extremely well received by the tech community, but was most definitely well within the upper price range of most people's budgets, but it was - at the time-  a worthy entry into an already crowed market nonetheless.

Things have certainly moved on since the 1st generation Pixel though, and if you're looking to compare deals and contracts for the Pixel range keep readng.

Google tends to pack out each smartphone they release with loads of  great features, and while they aren't cheap by most people's measures, their phones are a hit with early adopters, tech fans and the like.

So what do Google offer that sets them apart from the Samsungs and Apples of this world? First of all, users have the choice between different versions of each Google Pixel model, all the way up the Pixel 3 XL: In addition to the colour variants which often come in popular varieties like silver and anthracite, the internal memory with a size of 32 and 128 GB awaits.

The decision on which memory amount to plump for however, should always be well considered;  an extension or upgrade is not possible due to the lack of memory card slot sadly.

Staying on that model, the AMOLED display of the devices boasts a resolution of 1920 x 1080 pixels and the display has a rather generous 16.7 million colours. What's more it is protected by these 2.5D glass from scratches and scuffs.

Google Pixel 3a and 3a XL

There's also the Google Pixel 3a and 3a XL, both of which have launched this year to much fanfare - mainly because they are cheaper than previous launch models, and Google has taken on-board a lot of the criticism about pricing seen with past models.

Not only that but we reckon Google has ignored the rapidly expanding mid-range market for too long now, and the Pixel 3a is its first tantalising step back into cutthroat affordability. It looks identical to its pricier Pixel stablemates and it runs the same version of Android 9, with Google’s own slick Pixel launcher overlay. Most importantly, it uses the same award-winning camera. 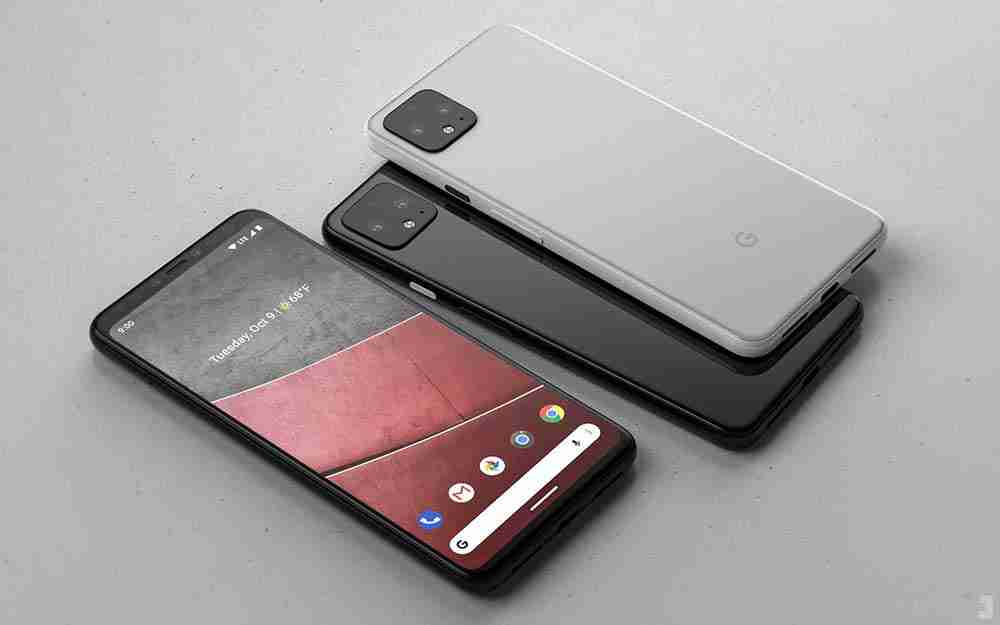 The Pixel 3a comes equipped with Qualcomm’s newest mid-range chipset, the octa-core Snapdragon 670. This is a 10nm architecture CPU with a clock speed of 2GHz, so you can’t expect the performance of the Pixel 3’s Snapdragon 845, which hit a blazingly fast 2.8GHz. In other respects, it’s much the same, with 4GB of RAM and 64GB of internal storage, which sadly can’t be expanded - like with previous models by the Chocolate Factory as TheRegister.co.uk calls them.

Compare deals and contracts on the Pixel 3a, and Pixel 3a XL here.

There isn't long left now for the Google Pixel 4 to launch; indeed, it's been in the works for quite some time and there have been a number of significant leaks, but watch this space for all the latest Pixel 4 deals, contract offers and buying advice. When we have it, we'll update it here.