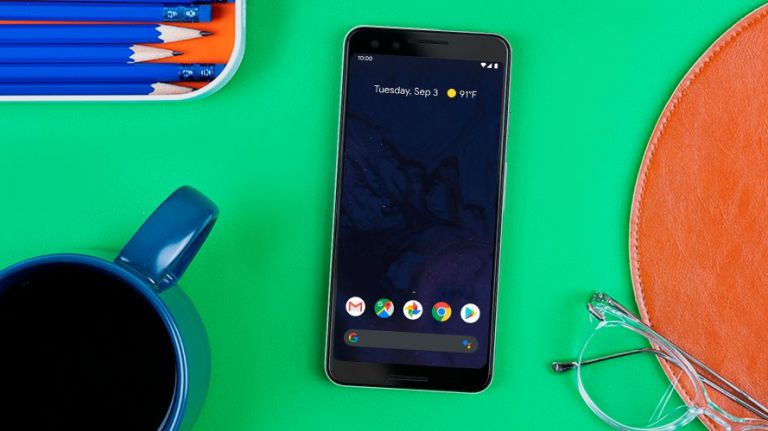 Android 10, also known as Android Q, is finally here. The last beta version was launched in May at Google IO, and on D-day – the 3rd of September, the final version was finally released on Pixel devices. Don’t worry, you’ll still get the newest version of Android on your Samsung Galaxy in a few […]