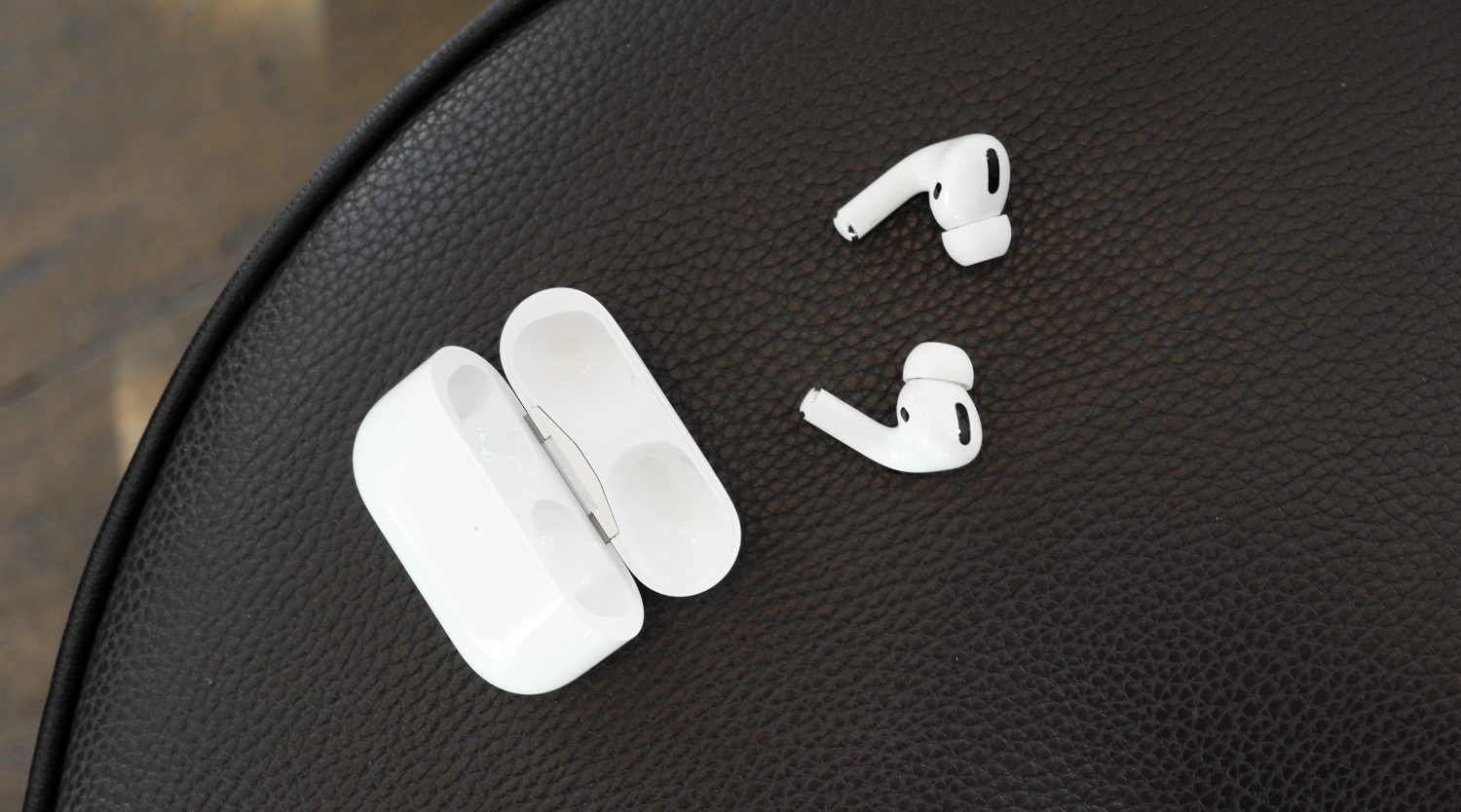 Back in October, Apple launched its new ‘true wireless earbuds,’ offering full noise cancellation and improved design, boasting a comfortable fit. At a hefty £249 though in the UK, iPhone users need to be sure that they really are the best wireless headphones to be worth the extra cost. Design: In line with their iPhones, […]

Read More… from Are the new Apple Airpods Pro worth purchasing? 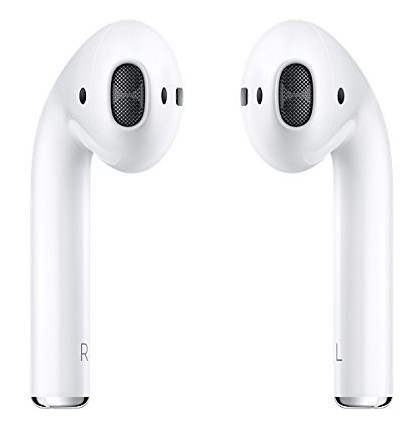 If you’re interested in purchasing a pair of Apple Airpods, yet want to know how they can benefit you, this article has you covered. Here’s a look at the various benefits Airpods have, that might just make them your go-to mobile accessory. Easy to use Connecting your Airpods to an Apple device is as easy […] 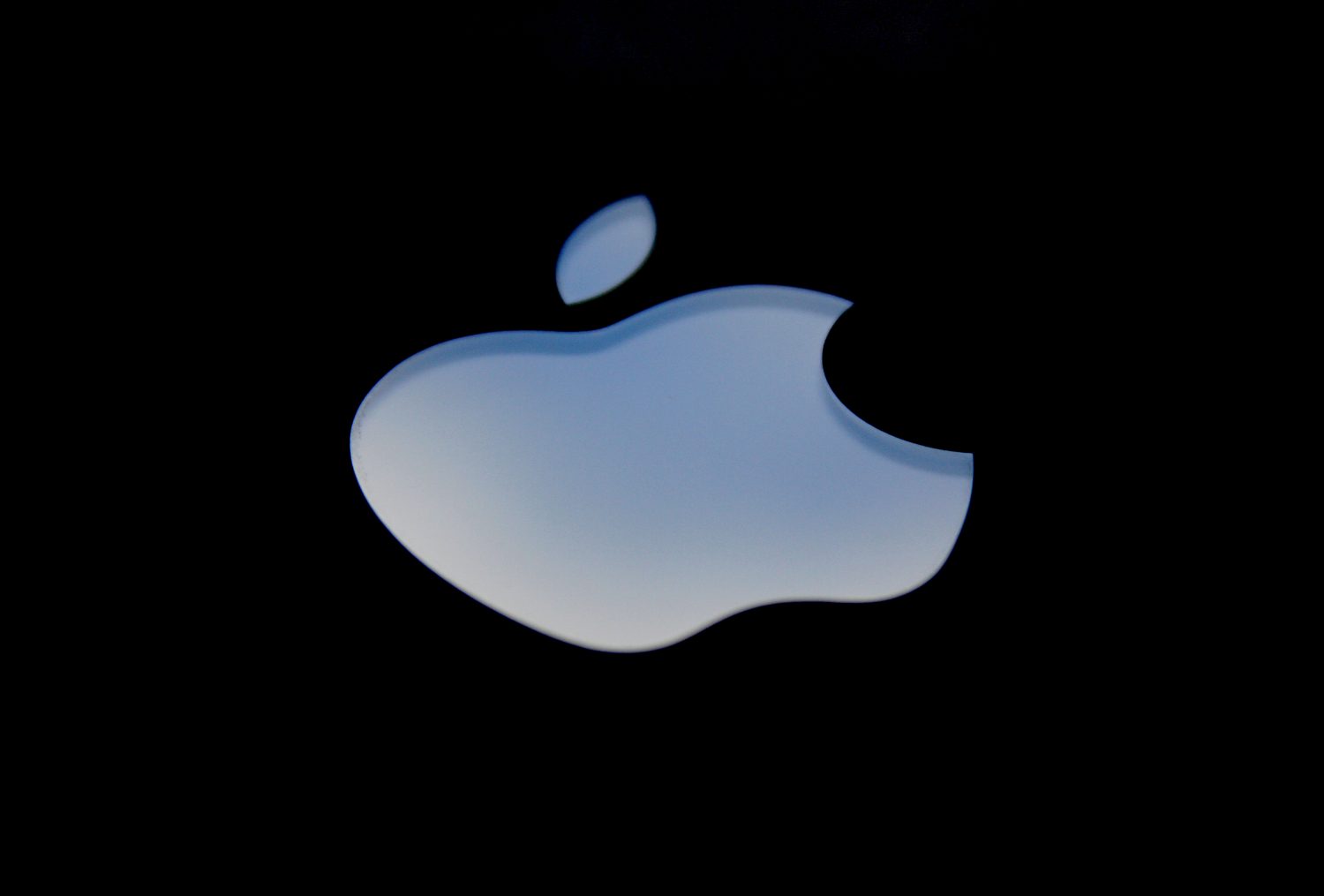 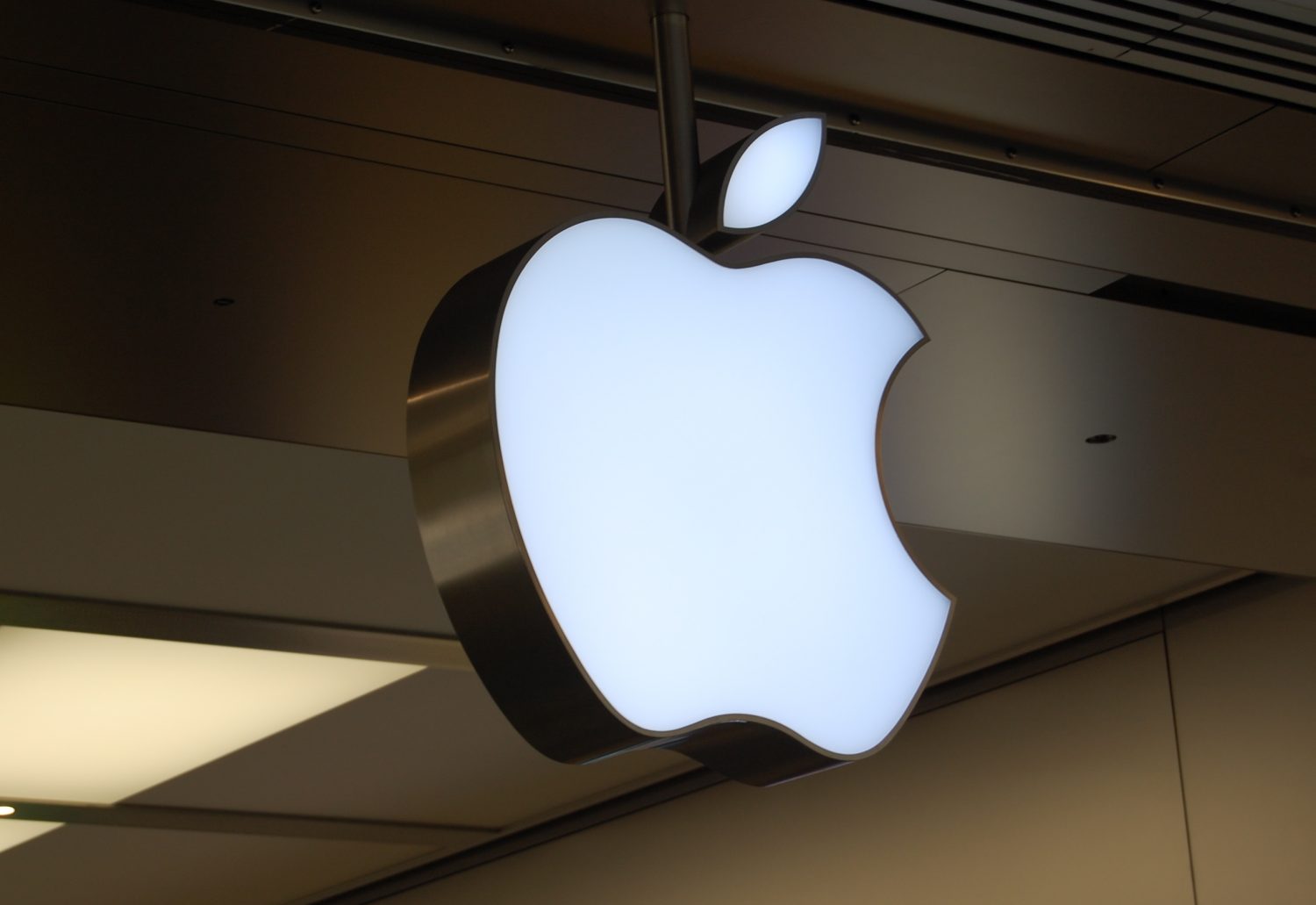 Like any Apple software updates, iOS 13.1.3’s release promised important improvements and crucial bug fixes, but concerns are already arising as to whether some of the biggest issues have actually been resolved. Following the release of iOS 13, reports began to circulate regarding issues with calls being dropped mid-conversation, and issues with rapid battery drainage […] 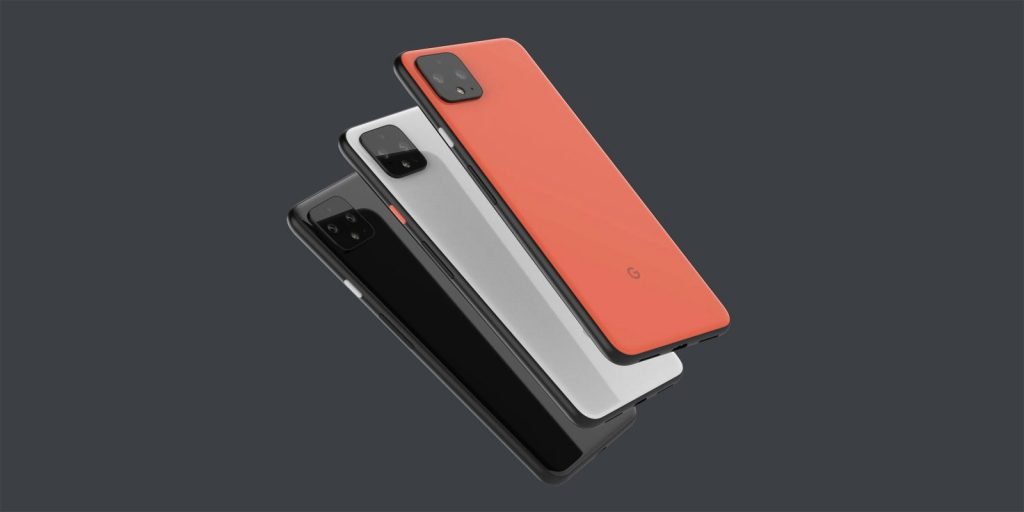 They’re long-time rivals and lots of us are wondering which is the best phone right now. Google’s latest offering the Pixel 4 is available now for pre-order, but which should you buy on contract? Of course when it comes to features and pricing, these two heavyweights are going to be pretty similar, although Apple have […] 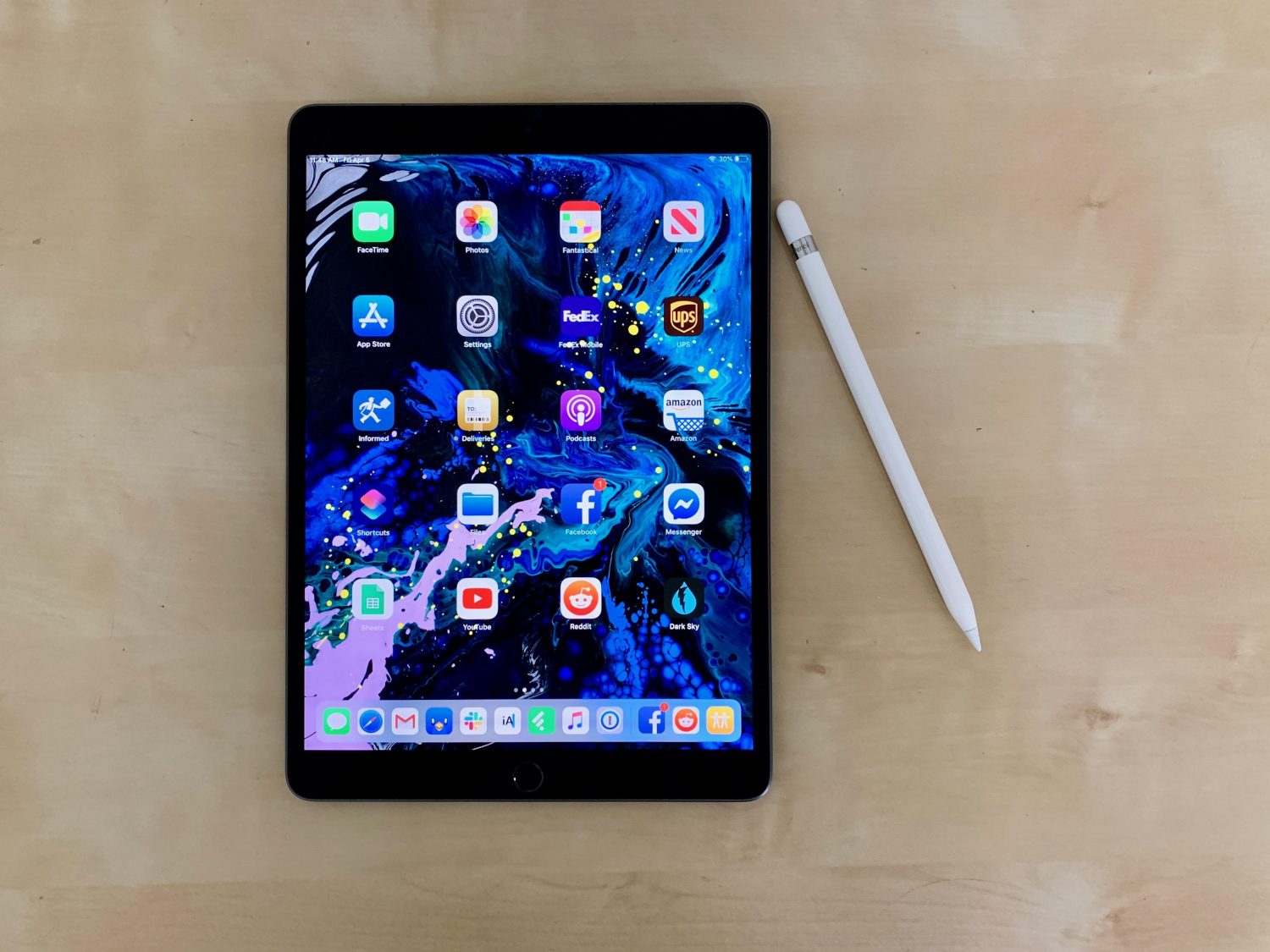 Apple’s iPad Air is a trendy-looking gadget equipped with the latest mobile technology. You get to play games, stream movies, and you can keep up with all your friends through your social media platforms. The iPad gives you access to countless apps available in the Apple App Store. Businesspersons are not left out since the […] 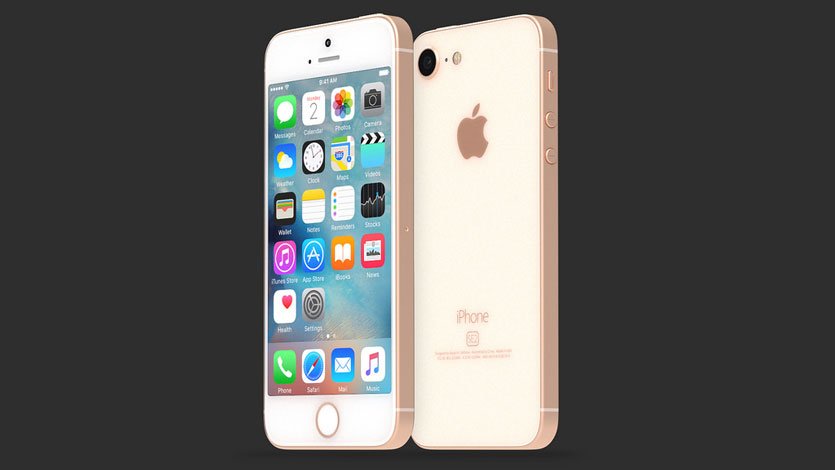 The Apple iPhone SE, also known as the Special Edition, was a 9th Generation iPhone. Released in 2016, the SE quickly became a favourite due to its convenient small size. Bigger isn’t always better, and many users preferred the pocket-sized SE model with its 4-inch screen. It was a popular choice until it was discontinued […]

Read More… from Will Apple resurrect the iPhone SE? 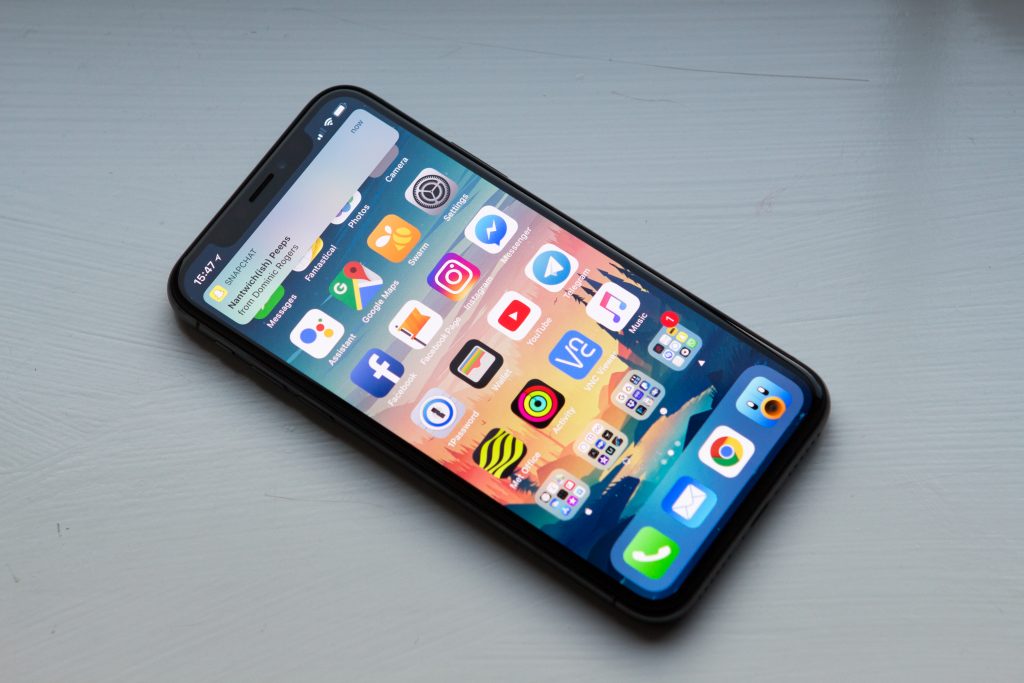 Reports of plans to launch three new iPhone models later this year have been leaked online. But on the back of recent lacklustre launches from Apple, those who have seen the devices appear to have been less than inspired. Judging by the details in 9to5Mac’s article, it appears as if the next generation of iPhone […]