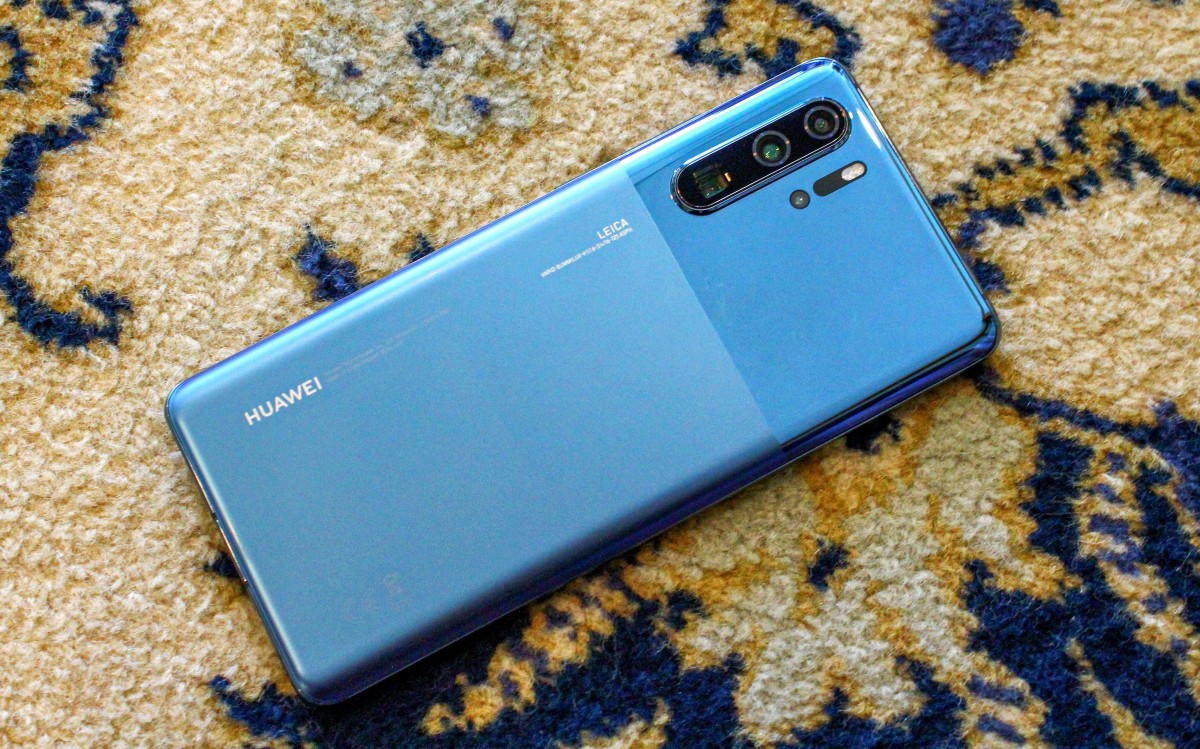 It’s one of the best Android devices around today, and Huawei knows a good thing when they come across it. In the past few days, the Chinese company has announced a refresh to the P30 Pro line – sadly that doesn’t include the Lite – but it has introduced 2x new colours. We’re pleased to confirm that both of these new colours are already available in the UK as of today on pay monthly contracts from all the major networks like EE, Vodafone and more:

The two new colours are pretty special; indeed Huawei is calling them Mystic Blue and Misty Lavender, and both include Google Pixel-style two-tone completes in a striking takeoff from the current P30 Pro hues.

The area up top around the camera module has a nice new gleaming cleaned finish; down underneath that is stood out from a brushed, matte surface to the glass board. Thus, the close by feel is less dangerous, and furthermore far less inclined to getting gunked up with finger oil. Also, the new hues are more downplayed than the garish “Breathing Crystal” P30 variation highlighting in Huawei’s advertisements for the telephone, which should make it a solid match in the event that you need a less ostentatious looking handset.

Additionally new on these telephones is Huawei’s EMUI 10 programming, in view of the newly stamped Android 10. This update will arrive on all P30s at the appointed time, however it’s being displayed today on these new hues. (It’s likewise huge, and exceptionally bizarre, that Huawei’s limited time marking for the “new” P30 here at IFA 2019 gives Android 10 a significant name-drop.)

What do you think of these 2 new colours from Huawei – are they different enough to stand out, or are you already tired of the mixed colour combo that seems to be everywhere now? Tell us in the comments below.