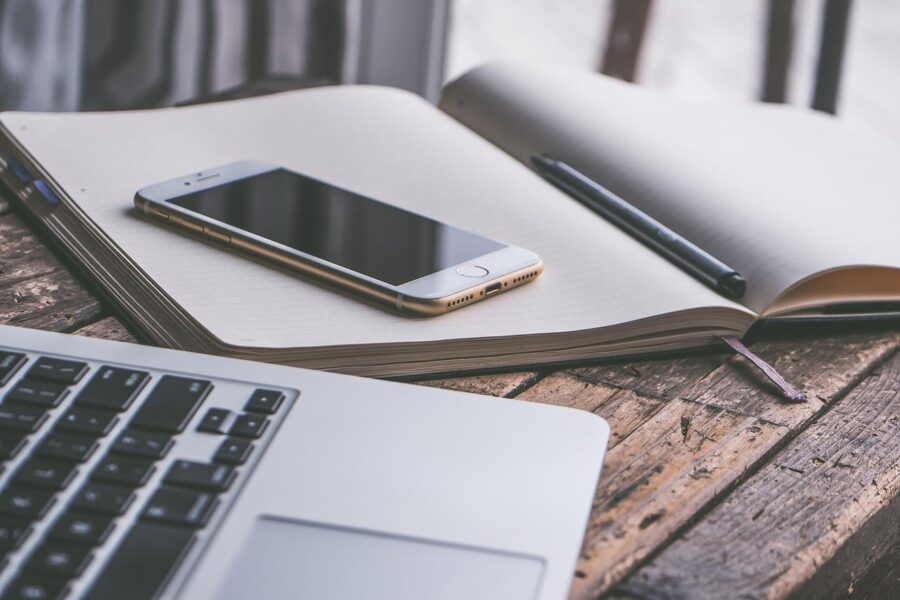 With each new iPhone that comes out, Apple has to work tirelessly to make sure it justifies its customers paying for a new phone. After all, what’s the point of upgrading if they’re perfectly happy with the iPhone they already have? For this reason, Apple has been hard at work to make the iPhone 14 better than ever. While Apple experts have predicted that the iPhone 14 has a better battery life, there is also news about an always-on display. This could see the iPhone displaying information even when it’s locked. While this may sound too good to be true, it could be the reality of the new iPhone 14 Pro and iPhone 14 Pro Max to come. Keep reading on to find out more.

What is an always-on display?

Has this been done before?

All of the Apple Watches from Series 5 and up have an always-on display. Apple watches use an LTPO display to make sure the screens work properly without consuming too much battery life. As it stands, it’s unclear if this same approach will be mimicked with the new iPhones.

When will we find out?