Cheap pay monthly deals for your next Xiaomi. We compare contract prices from all the leading UK retailers. More filters, colours & options than you'll probably ever need. Choose your specific Xiaomi device below, or refine your filters to find a new plan. Don't forget our SIM Only deals too.

Xiaomi contract deals: What you need to know

How to pronounce 'Xiaomi'?

First thing's first - it's pronounced as 'zhow-OWE-mee'. The "zh" sound is a bit like how a French person might say "je".

The smartphone market is constantly on the move and new companies are entering all the time. Xiaomi has been a fixture in Asia for several years and is increasingly becoming more well-known here in the UK (it is, at last count the 5th largest smartphone manufacturer in the world).

The company is best known for its stylish designs, as well as their proprietary Android version - where, unlike the usual Android O/S, you will find all Xiaomi apps right on the main screen, which you can expand across multiple screens. This type of setup is traditionally available only with Apple with its iPhone range: so if you're looking for an Android device then via Xiaomi is the only way to do that currently. 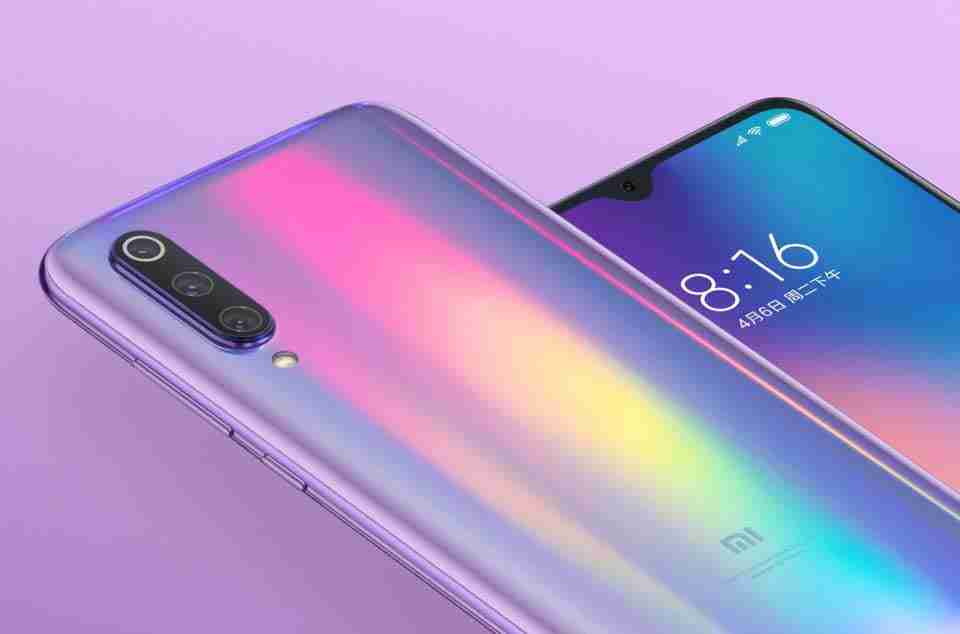 This is arguably the best reason why Xiaomi  smartphones are good for iOS converters, as the operating concepts are very similar - and if you're looking for 5G support then Xiaomi are by far the cheapest devices available in the UK that give you access to the superfast new network. Check 5G coverage here.

Xiaomi skillfully combines potent hardware with an appealing exterior. The Redmi 7 and the Mi offer you large displays, lots of RAM and high-resolution cameras at a rather pretty price.

Differences between European and Chinese versions

Nowadays mobile phones are imported from China where they're made, but you should always look for the UK or European models - some unscrupulous traders will sell you the Chinese model as it's cheaper. Foned only compares prices from UK reputable retailers.  Essentially, this means that import and customs duties as well as ambiguities in any warranty issues are a thing of the past if you buy from one of our partners.

Don't forget also that UK or EU specific devices support the LTE band 20 (800 MHz), which is commonly used in the UK. Plus you'll get access to the UK version of Google Play Store.  Don't risk buying a model aimed at the Chinese market!

Android with a difference:

All Xiaomi smartphones, except for the Mi-A series, use basically a customised Android interface called MIUI. MIUI stands for Mobile Internet User Interface and - as you can probably tell - this was an ambitious goal of the company to establish an exclusive and full-fledged O/S (albeit based on Android One) exclusively for its customers. We here at Foned absolutely love it.

Each device comes preloaded with Xiaomi-owned apps; Xiaomi also wants to convince with innovative features such as automatic recognition of images and sorting your photos into categories such as home, car or garden. Some of these features have since been integrated into other Android builds, of course.

Over 5,000 layouts (yes really) are available for customising your personal home screen. In addition to the commonly used satellite navigation system GPS, Xiaomi devices can also use the Chinese counterpart BeiDou. 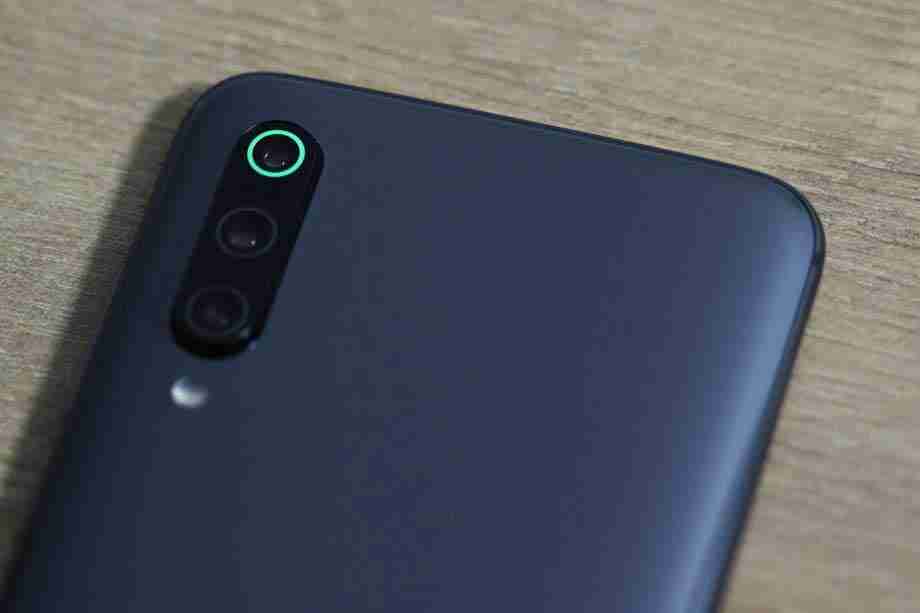 The Mi 9 is a clear challenger product

The current flagship of the manufacturer is the Mi 9. It has an excellent OLED display, a triple camera, a durable battery and a modern design. The whole thing is available for less than £20 a month on pay monthly contract, or about £450 on PAYG, and is thus significantly cheaper than the top models of the competition.

Also recommended is the Xiaomi Pocophone F1, which is more of a mid-range model, but still offers plenty of power at a great price once again. However, there are restrictions on video streaming from Prime, Netflix and co. Since the Pocophone F1 lacking the important DRM copy protection (Widevine L3), the streaming is only possible in 560p. In addition, the phone is missing NFC.

Make sure to compare deals on Xiaomi phones and get the best contract price with Foned!

What's the difference between the Samsung Galaxy Tab S8 a...

While their names might seem similar, there are actually some important differences between the Samsung Galaxy Tab S8 and the Tab A8. The S8, as the “S” moniker implies, is the Korean electroni...
2 min. read

According to Apple’s release schedule, the new iPad Pro 2022 will be with us soon. And if we are to believe the marketing, it will come with a host of new and exciting features. The most anti...
2 min. read

The new iPhone 14 Pro could be astonishingly fast

If you thought the iPhone 13 was fast, you haven’t seen anything yet, at least according to an anonymous leaker, iHacktu. The website says that the new iPhone 14 Pro will use Apple’s own chip, ...
2 min. read