Flat, square, large frame - that was for years Sony's typical smartphone design. Some call it timeless,  others outdated. That was also the case with the previous Sony models, but the new generation is looking to a different direction: the display is now, following the current trend, stretched in length (18:9) and the frame has, well, drastically evaporated. The monolithic slab appearance also gives way to softer forms, which Sony calls "Ambient Flow" - not only are the corners now visibly and noticeably rounder, the back is also slightly curved.

The XZ2 Compact is still protected against water and dust according to IP68, so it withstands a rain shower or even, perhaps, continuous submersion. But we're not sure you'd want to test that for yourself! 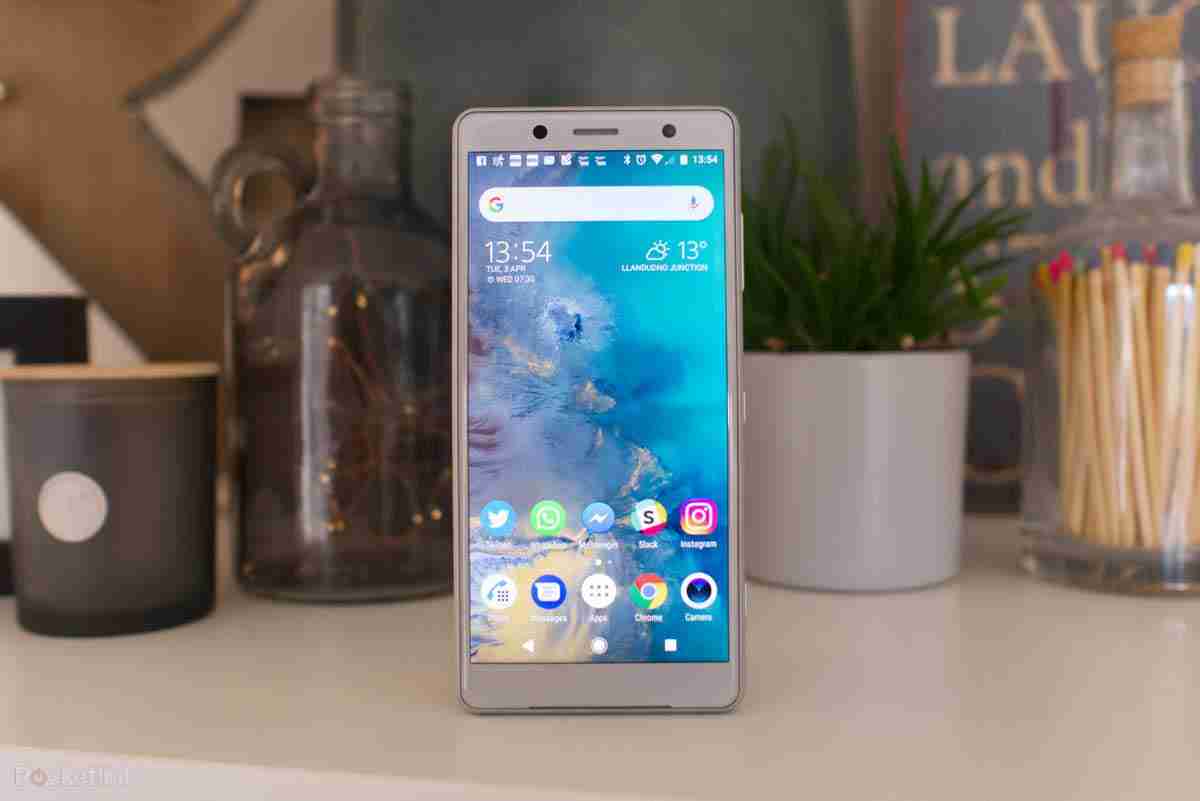 The new design has two clear advantages: the Sony Xperia XZ2 Compact is only six millimeters longer and one millimeter wider than its predecessor, but offers a 5 inch but a 0.4 inch larger display - this does not sound like much, but acts in direct comparison but a whole different league.

The convex back is pleasant to the touch.

In contrast to the larger Xperia XZ2, Sony does not opt for a glass body in the compact version, but rather a simple matte plastic.

As a result, the smartphone looks somewhat less high-quality - but the plastic has the advantage that not every fingerprint is visible. The Compact is also full in the hand, at 168g it feels rather heavy and solid. For comparison, the XZ2 Compact weighs 11g more than the Samsung Galaxy S9 (5.7 inches) and about as much as the HTC U11 (5.5 inches).

The Sony Xperia XZ2 Compact belongs to the first generation of high-end smartphones that come with the Qualcomm Snapdragon 845.

In plain English, this not only means more performance for applications and games, but promises, among other things, a longer runtime and an even more vivid colour reproduction when recording and playing back videos, which the processor manufacturer calls "Ultra HD Premium". A few reviewers highly rated this.

In addition, the chip should bring optimisations to the developing fields of augmented and virtual reality.

There is nothing wrong with the "speed of work", the Sony Xperia XZ2 Compact is one of the faster smartphones on the market. In its size class it is therefore - but not exclusively - unrivaled. The RAM, however, is rather conservative with only  4 GB, because some manufacturers already offer 6, a few even 8 GB.

However, one must say on this point that more than 4 GB in our tests so far had no practical impact. A lot of RAM sounds nice on paper, but does not (yet) have any real added value. 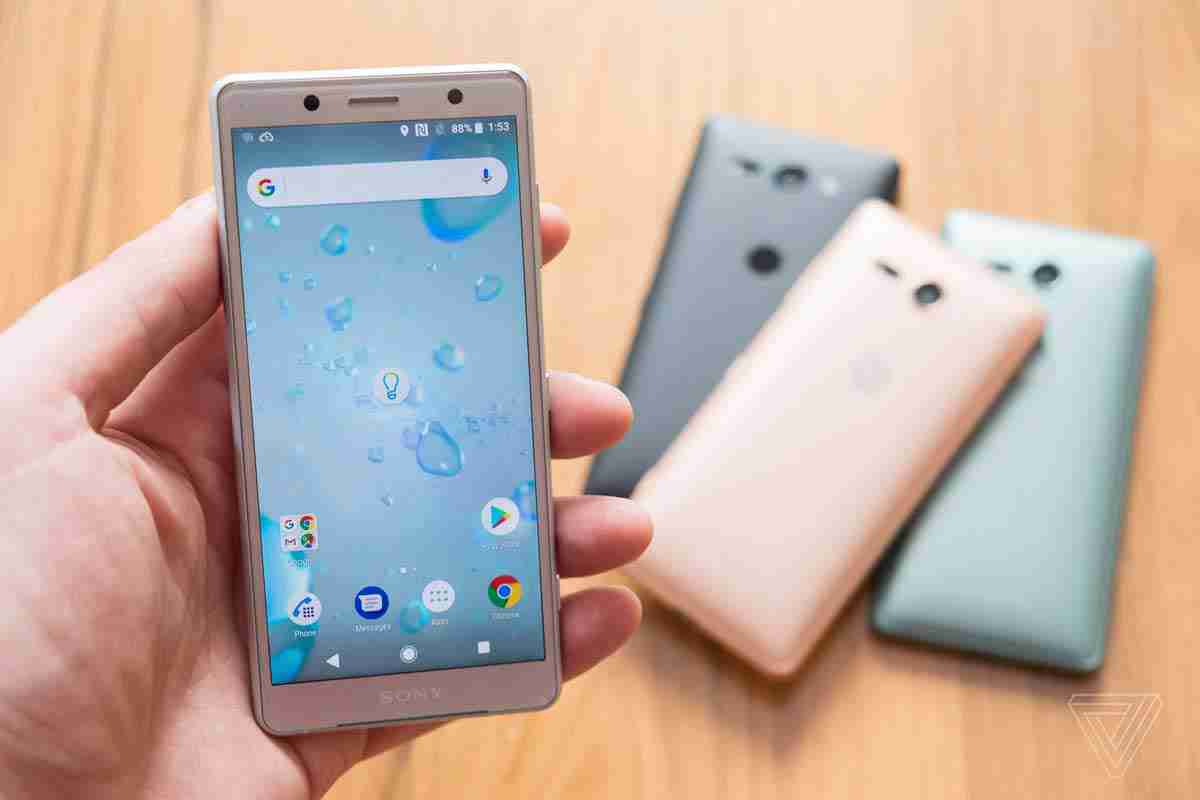 The internal memory is sufficient with 64 GB, even if 16.1 GB of that is software that comes pre-installed. If space is scarce, the data can be outsourced to a microSD card. The feature list actually includes everything a modern high-end smartphone needs, including LTE (up to 800Mbps), Bluetooth 5.0, Wi-Fi ac and NFC.

The XZ2 Compact is a great little smartphone and one we'd highly recommend. It is however quite pricey, but then most SONY phones are.

On paper, it’s far more capable of high-quality video capture than its predecessor, but the frame-rate issues we encountered are hard to live with.

There’s also a question about what the future might hold. Sony has recently been showing off new dual-camera technology, which should bring better low-light performance to its smartphone family in the not-too-distant future. The XZ2 certainly has its strengths, but if you're not in a rush, it could be worth holding fire to see what Sony does next.

In the UK the Xperia XZ2 Compact costs £349 at the time of writing. You can buy a contract deal with £0 upfront for about £22 a month if you prefer .