The Galaxy A21S has finally come to the UK, for July 2020 launch but is ready to pre-order / order now.  But is this a good budget option, or should you opt for a slightly more expensive one? The reviews are in - and we have to agree, this is a great phone. It's main selling point is that it's suitable for casual / every day users. If you're a so-called "power user" you may struggle.

Saying that, despite some drawbacks, the large battery and the large screen can be a good enough reason enough for you to buy this great entry-level smartphone from Samsung.

Samsung Galaxy A21S at a glance:

Samsung is expanding its entry-level segment with the Galaxy A21s - there was an A21 but it didn't hang around, and quickly got usurped with an "S" which presumably stands for "Speed".

Here you get a 6.5 inch display with a side ratio of 20:9 in a plastic casing - you can't expect any tough metal casing at this price (see below - you will be amazed how cheap it is!). 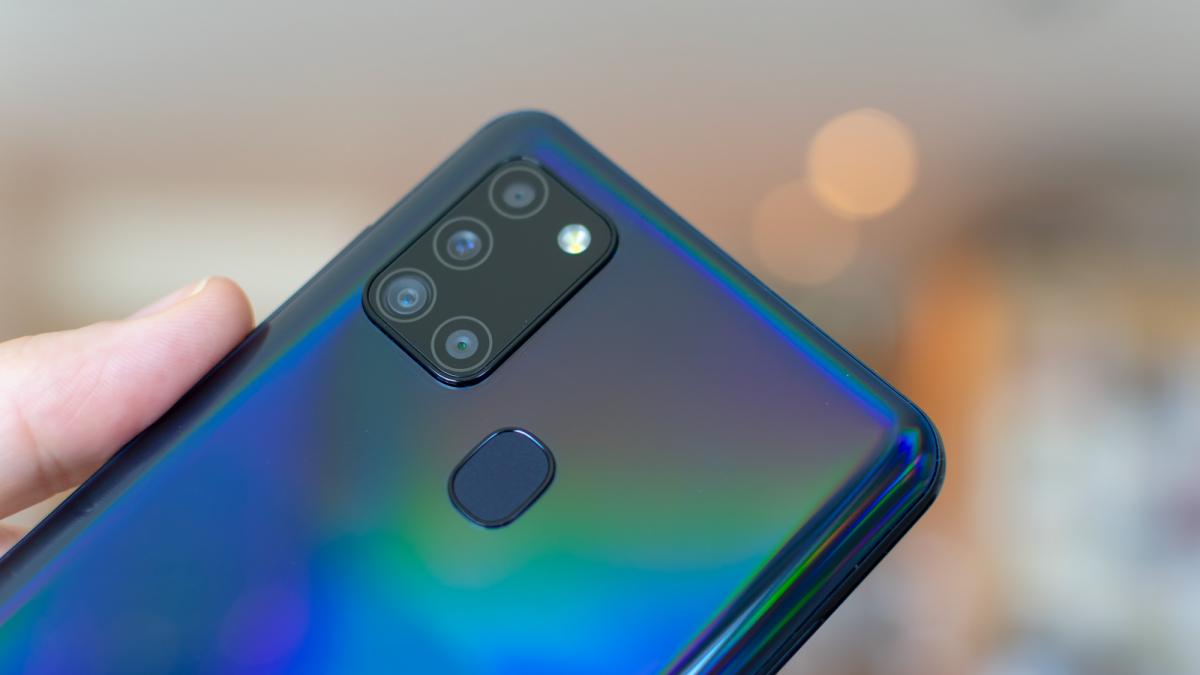 One reviewer describes the HD+ resolution with this size as having a "poor" contrast and not very sharp. Although the display outside is neither particularly bright and strongly reflective, the colour intensity is praised mainly on the interior.

The front camera and a fingerprint sensor on the back can be used to unlock the device. The former could probably be tricked with the help of a photo which may be a security concer, but that's the same for all these phones.

Unusually for a Samsung phone, there aren’t multiple display profiles to choose from, and sadly what we get isn’t all that special. In technical testing, it covered 73% of the sRGB colour gamut, with a total volume of just 84%. Colour accuracy isn’t up to scratch either, with a measured Delta E of 4.23.

Some colours, such as light green and dark red tones, looked particularly dull. Still, for the price, you can’t grumble too much, and the Galaxy A21s’ screen manages to excel in other areas. The display reached a maximum luminance of 553cd/m² on the adaptive brightness setting, the contrast ratio is rather good at 1,267:1, and viewing angles aren’t too shabby, either.

The Galaxy A21s has four yes FOUR cameras on the back. For a budget / entry phone, that is hugely impressive.

The main camera delivers decent results in daylight with its 48 megapixels and f / 2.0 in the test. Large weaknesses can only be seen when zoomed. Furthermore, an ultra wide-angle camera with 8 megapixels and f / 2.2 as well as a 2-megapixel macro camera and a lens for the bokeh effect are also on board.

Performance but with some compromises

With the Exynos 850 and 3GB RAM, the A21s does tasks such as making calls and writing messages solidly on WhatsApp. When surfing, on the other hand, you have to cut corners. computerbild.de describes a jerky experience. Sufficient for casual users. The Corona app worked perfectly in the test. The memory is small with 32 GB and is not intended for power users. It can be expanded with a microSD card, but 2 SIM cards can still be accommodated at the same time according to the website. The 5,000 mAh battery can be charged with up to 15 watts.

You will probably find that there is weaker performance than Redmi Note 8T or the soon to launch Note 9.

With the Galaxy A41, you get twice as much memory and an OLED display for a bit more money.

Other phones in the range to have launched in the "A" series in the UK during 2020 are:

Here at Foned, we are checking monthly deal prices for all of these.

The Galaxy A21s features Samsung’s signature Infinity-O display with a beautiful 6.5-inch HD+ screen that creates an un-interrupted visual experience. Whether you are gaming or watching videos, the 20:9 display ratio coupled with Dolby Atmos audio.

What colours are available on the Galaxy A21s?

At launch it's available in Black, White, Blue. More colours may arrive in the UK later.

How much is the Galaxy A21S in UK?

The phone outright is £180, but for pay monthly deals it starts at a frankly silly and dirt cheap £10 a month on 24 months. You get loads of minutes, data and more.

Can I order a Galaxy A21S now?

Yes! It's available from July 2020 onwards in the UK, so get ordering. It's also available on ALL networks.

How many cameras are there?

Thre are four on the back and one on the front. Given how cheap the A21S is, this is quite remarkable. 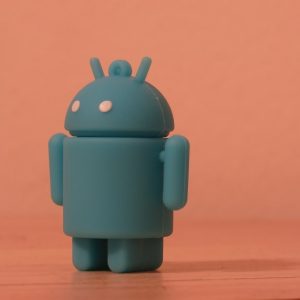 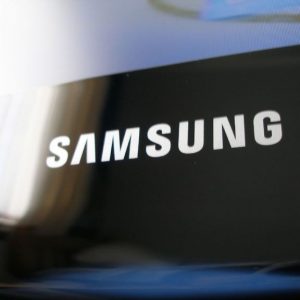 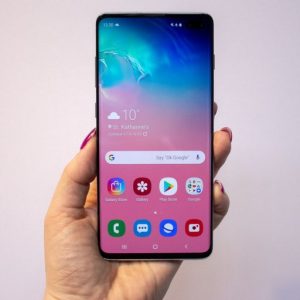