Cheap pay monthly deals for your next Nokia. We compare contract prices from all the leading UK retailers. More filters, colours & options than you'll probably ever need. Choose your specific Nokia device below, or refine your filters to find a new plan. Don't forget our SIM Only deals too.

Nokia contract deals: What you need to know

You probably remember NOKIA - the Finnish giant that was everywhere in the 90s and early 00s. Some of the most memorable phones such as the 3310 were inescapable - but then it all went quiet, and NOKIA were close to bankruptcy. Most of their decline was due to the surge in interest in iPhone models, plus a failure to keep up with the latest trends. You can however not criticise their ability to innovate when it came to design - unlike nowadays where all phones look the same, NOKIA were true innovators.

After relaunching themselves with a Windows O/S and then their own O/S called Symbian, and then ditching that too, they finally decided to use Android. And we at Foned think this was a brilliant idea. 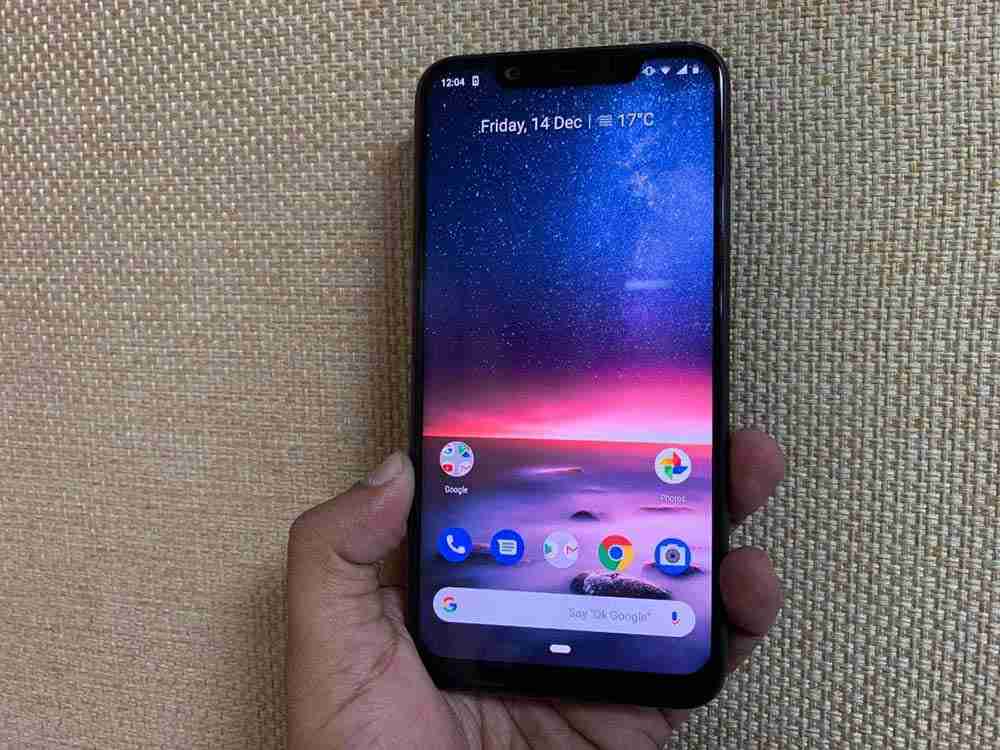 Nowadays, NOKIA are making a comeback, and while they are not as omnipotent as brands like Apple's iPhone or Samsung Galaxy, they are definitely worthy of your consideration if you are looking for a strongly built, capable phone that doesn't break the bank. Make sure to compare the best pay monthly Nokia prices on your next handset at Foned.

Nokia 8: Should you still buy it?

It's been a while since the Nokia 8 first graced store shelves. In fact, Nokia's first flagship phone since its grand revival in early 2017 is fast approaching its second birthday, so does that mean you should steer clear in 2019? Well, not exactly. The Nokia 8's asking price has plummeted since launch, and you can now pick one up for as little as £290 SIM-free. That's a jolly good saving of £210.

Qualcomm's Snapdragon 835 chipset still manages to hold its own too, although of course, this might not be the case for much longer. It's a bit of a risky purchase, considering how old the phone is these days, but the Nokia 8 should serve you well at this vastly reduced price. Read more here