Foned Resources → Features → The new iPhone SE – should you buy it? 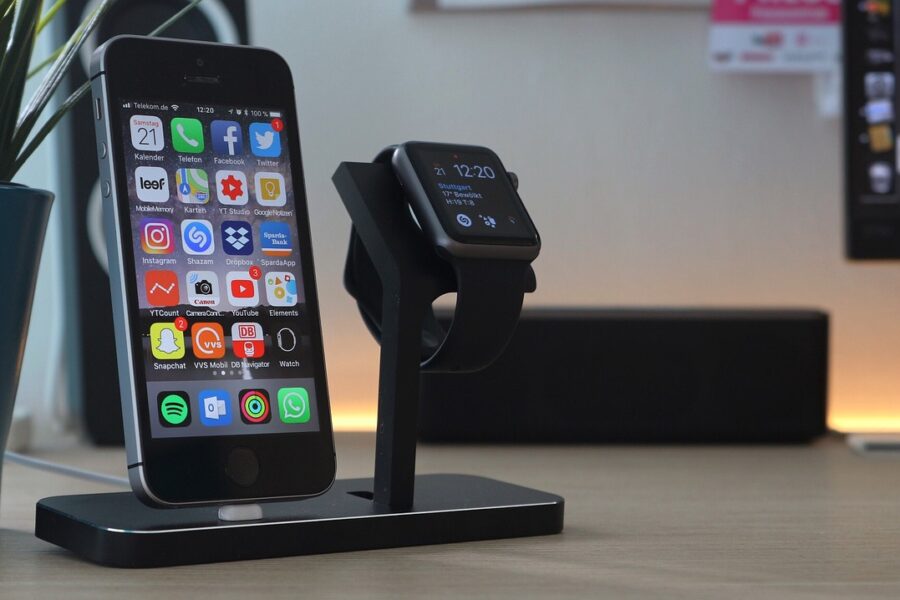 In 2016, Apple released the iPhone SE, which was similar in looks to the iPhone 5S but with much-improved specifications. The second generation was released in 2020 as a cheaper and more compact alternative to the brand new iPhone 11. Finally, in March 2022, Apple released the third generation SE. Starting at £420, is it worth the money? Here we run down the ins and outs to help you make your decision.

The iPhone SE 3rd generation is attractive in that it has all the compactness and classic charm of an iPhone 8, with its 4.7-inch display and thick top and bottom display bezels, combined with the internal components of an iPhone 13. The A15 Bionic chip and 5G connectivity are impressive considering the price, making it the cheapest option to feature these. It supports wireless charging and is capable of fast charging to a full battery life of 12 hours.

What’s more, it boasts 4GB RAM, up 3GB from the previous model, and features IP67 water and dust resistance as well as durable glass to make it less susceptible to breakages. It’s the only iPhone still being manufactured to feature touch ID rather than face ID and has a single-lens 12-megapixel rear camera that remains the same as its predecessor.

Overall, most of the features outlined above are what we have come to expect from new Apple products, just at a much lower price point. This will make the 2022 iPhone SE attractive to people wanting in on the iPhone lineup without the £800 price tag of the iPhone 13. It’s thin and lightweight and very powerful considering its cost and size, making it a worthwhile upgrade from any of the previous models.

Having said all of this, for an extra £200, you can get the iPhone 13 Mini, which is much bigger, brighter and less cramped with its Super Retina XDR OLED screen and has another, much more capable camera and a fresher interface. What’s more, the SE’s storage starts at 64GB and has a maximum of 256GB, compared to the 13 Mini which starts at 128GB. If these benefits will improve your experience of the phone, it’s certainly worth forking out for this instead.

Evaluate what your budget is and what you want from your new iPhone to make your decision, but don’t discount the 2022 iPhone SE as a cheaper but perfectly capable option.