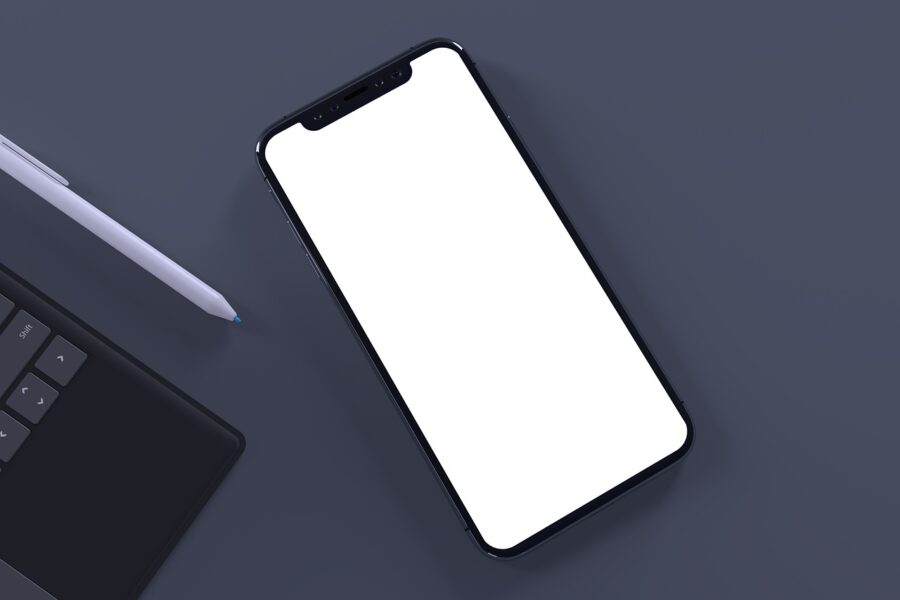 If you thought the iPhone 13 was fast, you haven’t seen anything yet, at least according to an anonymous leaker, iHacktu. The website says that the new iPhone 14 Pro will use Apple’s own chip, making it one of the fastest phones ever built.

Only available on the iPhone 14 Pro

According to reports, Apple will revamp the chipset on the upcoming iPhone 14 Pro, instead of using the one from the iPhone 13. The new model will benefit from the A16 chip which early reports suggest is significantly more powerful than the A15 chipset, its predecessor. Apple will continue to use the A15 chipset on all non-pro models of the phone.

According to iHacktu’s report, the A16’s CPU is around 42 percent faster than the previous generation, and its GPU is around 35 percent faster. Commentators had believed that the era of dramatic performance increases was over, but it appears that that’s no longer the case, thanks to Apple’s focus on building bespoke components. Gains of this magnitude have not been seen since 2016 when Apple managed to boost CPU performance by 40 percent, and GPU performance by 50 percent on the Apple iPhone 6S following the introduction of the A10 chipset.

Surprisingly, even with the dramatic improvements in performance, the iPhone 14 and iPhone 14 Pro are also likely to see significant improvements in battery life, according to iHacktu. The new phones should last around two and a quarter hours longer than the old ones under standard operating conditions – great news for heavy users.

There will also be significant improvements in charging technology. Apple, iHacktu believes, is going to deliver cells that will charge to 50 percent in just 16 minutes, letting users enjoy their phones on the go all day long, with minimal downtime.

Whether these reports are true, remains to be seen. iHacktu’s accuracy isn’t always 100 percent. However, other industry insiders also corroborate the reports, making the latest news highly believable.

There is further evidence that comes from the ancillary components Apple will use. According to ShrimpApplePro, Apple will use LPDDR5 RAM in the latest handsets, which only makes sense as a component choice when paired with fast chipsets.