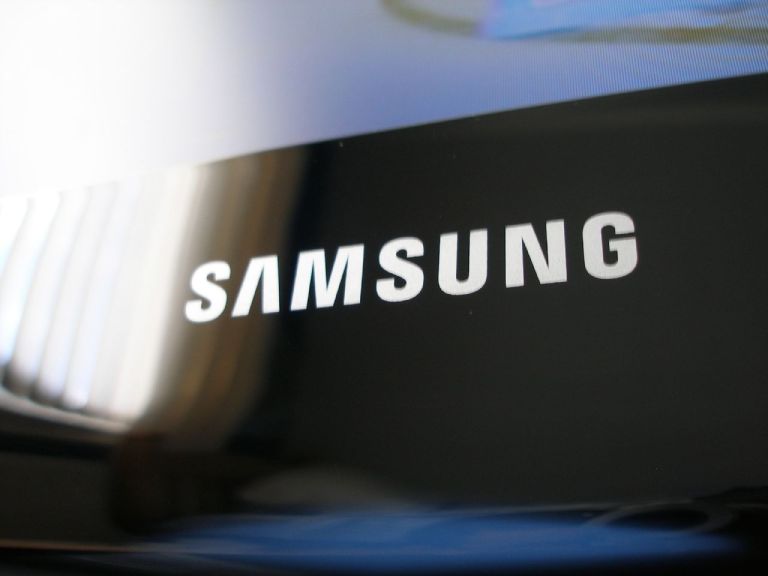 The Samsung Galaxy Note 10 is one of the Samsung smartphones released in 2019 together with Note 10+ and the Note 10+ 5G. The Galaxy Note 10 was made available for pre-order as from August 8 with sales starting on August 23. Before buying the phone, it is important to know what to expect from it.

Samsung has removed some features from its previous Note models while at the same time adding new ones. The Galaxy Note series mobile phones have been known for big screens. However, the latest entrant, the Galaxy Note 10, has a smaller screen of 6.3 inches. It is lighter, thinner, and more compact. The mobile phone has a RAM of 8GB, storage of 256GB, and a 3500mAh battery capacity. The Galaxy Note 10 will sap less power and offer better battery life. Apart from the 15W fast wireless charging, Note 10 can be charged with a 25 or 45-Watt charger from 0% to 100% in less than one hour. It uses the Android 9 Pie version that is supported by Samsung One UI.

The biggest enhancement in the Galaxy Note 10 is arguably the S-Pen, which now includes air gestures. With the gestures, Note 10 users will be able to do things like changing camera modes or converting handwriting to text with just a wave of their hands! The mobile phone has an improved camera for recording videos as well as a simpler way to mirror it on a personal computer with a seamless and better desktop experience. The camera, which has wide, telephoto and ultra-wide lenses, is similar to that of Galaxy S10. The improvement in video recording is due to the new live focus effects that have been added.

Galaxy Note 10 also comes with some trade-offs. Samsung has removed features such as the micro SD card slot and the headphone jack though the former is still available in the Note 10+. On the positive side, the USB-C headphones provide a better experience through noise cancellation. Samsung has manufactured the sleek and remarkable Note 10 in four colours; aura blue, black, glow, and white. With improved displays, performance, and features the Galaxy Note 10 is another great addition to the Note series you should consider buying.