Foned Resources → Features → Predictions about the iPhone 14 by Apple experts 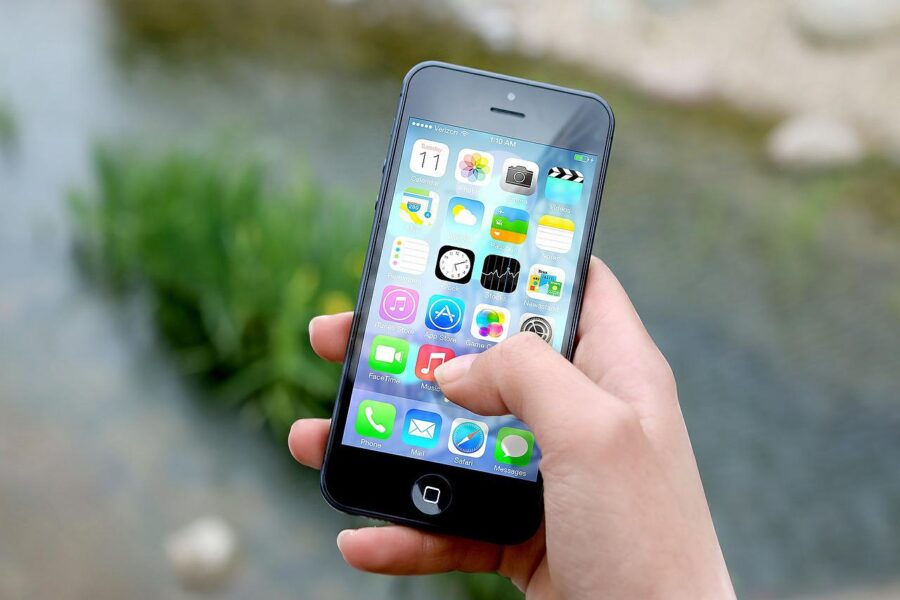 If you thought that things couldn’t get better than the iPhone 13, think again. People around the world are waiting to see what new and exciting features the iPhone 14 has, and with the help of some leaks, rumours are swirling around about what they could be. If you’re looking to find out what everyone is saying about the iPhone 14, keep reading on.

Next generation of iOS

Mark Gurman from Bloomberg has recently confirmed exciting new details about the iPhone 14’s upcoming iOS software. Apparently, the next generation of iOs from Apple (iOS 16) contains major changes across the entire system and will be seen on all iPhone 14 smartphones. These changes include a fresh, new approach to apps and a new and innovative way of operating with the system.

In even more exciting news, Apple analyst Ming-Chi Kuo has revealed that Apple plans to develop a foldable iPhone. While this makes many people think about mobile phones from 10+ years ago, Kuo has confirmed that the way the new iPhone folds is different to anything anyone has ever seen before.

Kuo has also confirmed that Apple is still in the testing stages of developing a new electronic paper display for the lock screen on the foldable iPhone/iPad. It’s rumoured that this type of display not only results in excellent power-saving tools but has an impressive colour display that hasn’t been used on phones before.

Only time will tell

Like with anything in technology, plans can change rapidly. While these leaks from Apple experts about the iPhone 14 seem promising, there’s always the chance that they won’t come to fruition when it comes down to Apple releasing their next range of iPhone 14 smartphones. With Apple being under more pressure from their competitors than ever, they need to release something innovative and exciting in order to retain their loyal users.