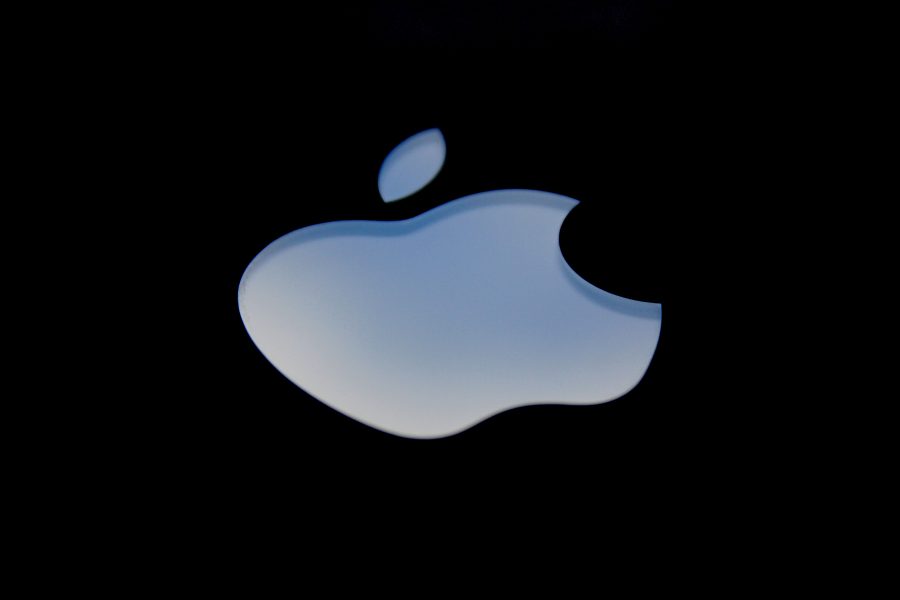 Apple has announced a new iPad Pro, to be released in early 2020.

The new iPad Pro features dual cameras and 3D sensors and is likely to be Apple’s first big step towards an augmented reality development.

– What features will the new iPad Pro have?

As well as dual cameras and a 3D system, the new iPad Pro will offer 5G connectivity.

The 3D sensor is the main improvement and is expected to pave the way for Apple Glasses to be released in 2023. The Apple Glasses, when they’re launched, are intended for everything from watching videos and playing games to attending virtual meetings.

The new iPad Pro should be able to use its 3D sensors to reconstruct 3D representations of rooms or objects that it’s aimed at. This is beyond a 3D camera, which can still be viewed from one perspective. Instead, you’ll be able to see any object – or person – from any angle.

This technology is expected to be added to iPhone devices at a later date, which means that iPad Pro users could be the first to get their hands on Apple’s latest tech.

It’s expected that the next Apple iPhone, featuring the new 3D technology, will be launched in September 2020. This means that iPad Pro users could have the technology anything between 9 months and 3 months earlier.

AR/VR headsets and classes could follow between 1 and 3 years later, once the technology has earned its place in many homes across the world.

– Why is the new iPad Pro such a significant development?

Apple is focusing heavily on 3D and AR technologies. These are likely to be the next big thing, and the new iPad Pro (closely followed by the next iPhone) could be the best way to get your hands on them.

Eventually, you may be able to visit a building, and walk around it, whilst standing in a completely different country. You may be able to attend a meeting and interact with objects passed around during that meeting, from the other side of the world. You can tour a museum, look around your new house or take a walk around a supermarket, all from the comfort of your sofa.

VR and 3D technologies open so many new possibilities, and Apple’s announcement for the new iPad Pro shows how soon this tech is on its way.