With the Huawei Mate 20 Pro you get an innovative smartphone with neat power under the hood. Particular attention has been paid to the triple camera. The Mate 20 (non-Pro) is quite a bit cheaper though - so which one should you go for? Or should you consider the Huawei P30 - which  sort of replaces it? The Mate 20 Pro is Huawei's 2018 flagship and is in direct competition with the Samsung Galaxy S9+. Visually at least, both top models are very similar  -the workmanship is high quality, the sides are rounded and the back is made of glass. However, it seems to magically attract fingerprints.

In addition, the P20 Pro feels very slippery with sweaty hands. Alternatively, you can grab the green or blue colours, because they have a grippier protective layer that is absent on the other colours, strangely. There's an interesting fact!

From the front, the Mate 20 Pro scores highly with an OLED display with Notch and HDR-10 support. Resolution, colour and contrast are first-rate. Only with the brightness is a negative, according to some reviews.

A special feature is the way in which the fingerprint scanner is integrated - we'll leave you to find out as it's quite fun. The smartphone can also be unlocked using face recognition.

Performance at the highest level

Inside the Mate 20 Pro, there is a powerful and energy-efficient Kirin 980 processor and 6 GB of RAM. According to our reviewer, it was at launch the fastest Android smartphone. The battery life also provides enthusiasm. In an intensive use of the battery is limp after 16:44 hours. That's 3 hours more than the Galaxy S9 Plus....

Added to this is the improved fast charging technology. After only one hour, the battery is full again. Thanks to Qi compatibility, the Mate 20 Pro can also be charged wirelessly. Even other Qi-enabled smartphones can power it.

From the internal 128 GB memory you have 112.8 GB freely available according to this reviewer. The memory can be expanded, but only with the new NM card from Huawei. The fact that the established microSD standard is dispensed with here is questionable.

The question remains as to whether or not UK users are going to be willing to stump up this much for a phone that doesn’t come from the stable of one of the more established names. In my opinion, they absolutely should because the Huawei Mate 20 Pro is shaping up to be – with a couple of caveats here and there – a stupendously good phone.

In the UK the Mate 20 Pro at launch cost a whopping £600 but it's now fallen to about £350. Or you can buy it on contract for £19 a month from all the largest UK networks like Vodafone and O2.

A special feature is the AI, which recognizes a motif and chooses the appropriate setting. The technique works flawlessly and allows creative shots. 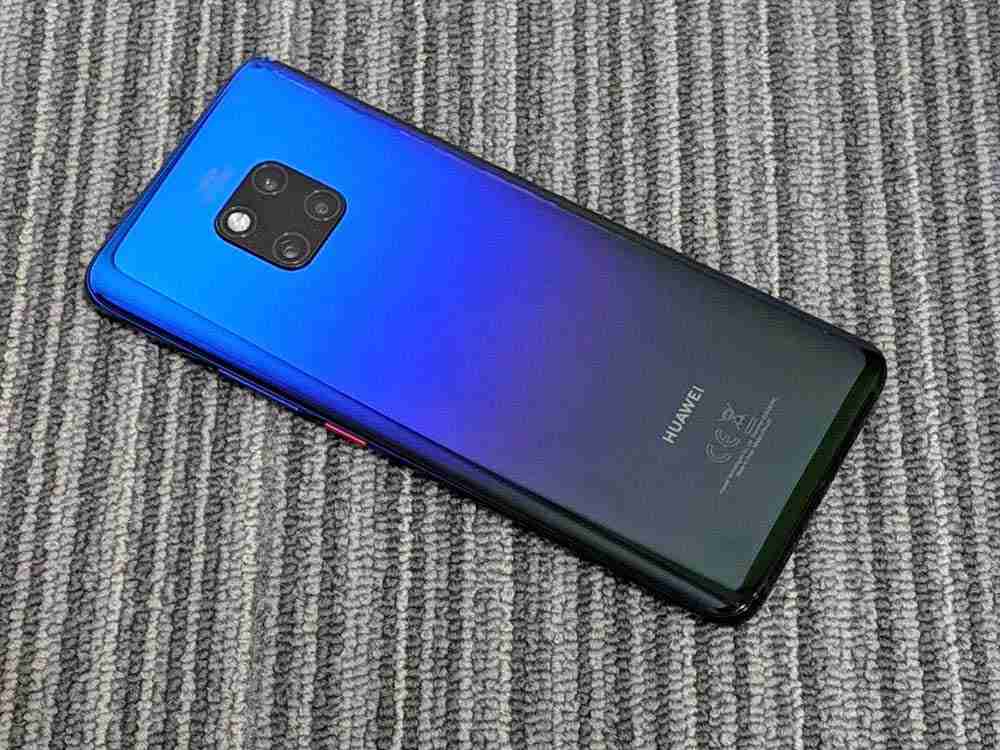 Our Verdict on the Mate 20 Pro

The Mate 20 Pro not only offers a lot of power, but also some innovations in terms of camera and battery performance. Only with the face recognition Huawei still needs to improve. If the whole thing is too expensive for you, you can still get the older version, the P20 Pro on contract for £15 a month.

Huawei’s 2018 flagship initially launched for £899 but has since crumbled in price - the hardware can now be picked up for around £600 at most UK retailers.

Although the Mate 20 Pro remains an incredible smartphone for everything it does right, those looking to upgrade their handset could be better off with the newly released Honor 20 Lite instead.

It's one of the best Android devices around today, and Huawei knows a good thing when they come across it. In the past few days, the Chinese company has announced a refresh to the P30 Pro line - s...
2 min. read